Earlier this month the Council on Foundations and Foundation Center launched The State of Global Giving by US Foundations: 2011-2015 featuring a detailed overview of US giving trends.

US Foundations giving to Latin America and the Caribbean
The Bill & Melinda Gates Foundation plays a role in Latin America, though somewhat discreet compared to its share (51 per cent[3]) in US foundations’ global giving, representing 11 per cent of the US funding channeled to the region and, slightly more, 24 per cent for the Caribbean. The Report goes onto highlighting that US funding continues to flow through intermediaries[4] and a feature I find remarkably ironic, is that the three top recipient countries of US international giving are United States, Switzerland and United Kingdom (P.19), which brings up again a long-held debate on the need to localize aid.  In addition, for Latin America, 60.7 per cent of the funding received was channeled through US-intermediaries, with only 20.2 per cent (grant dollars) going directly to Latin America- based NGOs and 1.8 per cent for ‘general support direct to local NGOs’. Mexico receives an important share (29 per cent) of the US giving aimed to the region, while in the Caribbean, 91 per cent of funding was channeled through US organisations and 37 per cent went to Haiti.

Overall, and despite geographical proximity and historical connections, from US international giving perspective, Latin America and the Caribbean represent a less relevant target beneficiary region.

Latin America as Recipient of International Aid and Philanthropy Funding
On the contrary, for Latin America, US private philanthropy[5] has remained an important source of funding as well as of technical and networking assistance for civil society organisations in many Central American and Andean countries, and to a lesser extent in countries south of South America.

Latin America had already experienced a sharp decline in international cooperation from US Cooperation Agencies and Multilateral Banks, since they have either favored more severely poverty-stricken regions (i.e. Africa and Asia) or have been banned by left-leaning Governments of the region on the grounds of representing US Government interests in Latin America; particularly, in the last 15 years, such has been the case in Venezuela, Bolivia, Ecuador, Argentina, and to some extent in Central America.

As one might conclude, this naturally increases the partnership value placed by recipient organisations of  Latin America in their US Private Foundation counterparts and in international Private Foundations as a whole.

What role has Philanthropy played?
Philanthropy funding has been critically important for the region as it has largely gone onto supporting civil society organisations that work on issues that are less appealingto the private sector and its corporate social responsibility initiatives, as well as governments[6][7], yet it is essential in a region where inequality, and social and economic exclusion continue to challenge our societies as a whole. An active, strong, vibrant civil society directly speaks of the level of health of any democratic system, thus keeping organised civil society going strong is significant, more so in a region characterized by the increased lack of trust in political parties and unstable democracies[8] overall.

An emerging Philanthropy paradigm
All these factors combine to place more importance in the need for what I like to call an emerging philanthropy paradigm and solidarity-based innovation sector; one that exists alongside international private funding, and local well-established ever growing private social investment initiatives, that calls for a home-grown, diverse and culturally sensitive way of understanding and expressing philanthropy efforts. Having this in place, as some developing initiatives seem to demonstrate, would speak of a more complex, philanthropy-driven ecosystem and should make us feel optimistic.

However, in the short and medium-term, the challenge remains conterbalancing the declining trend of the influx of US philanthropy funding to Latin America, and all other international funding for that matter, while social and economic conditions and needs continue to be pressing. 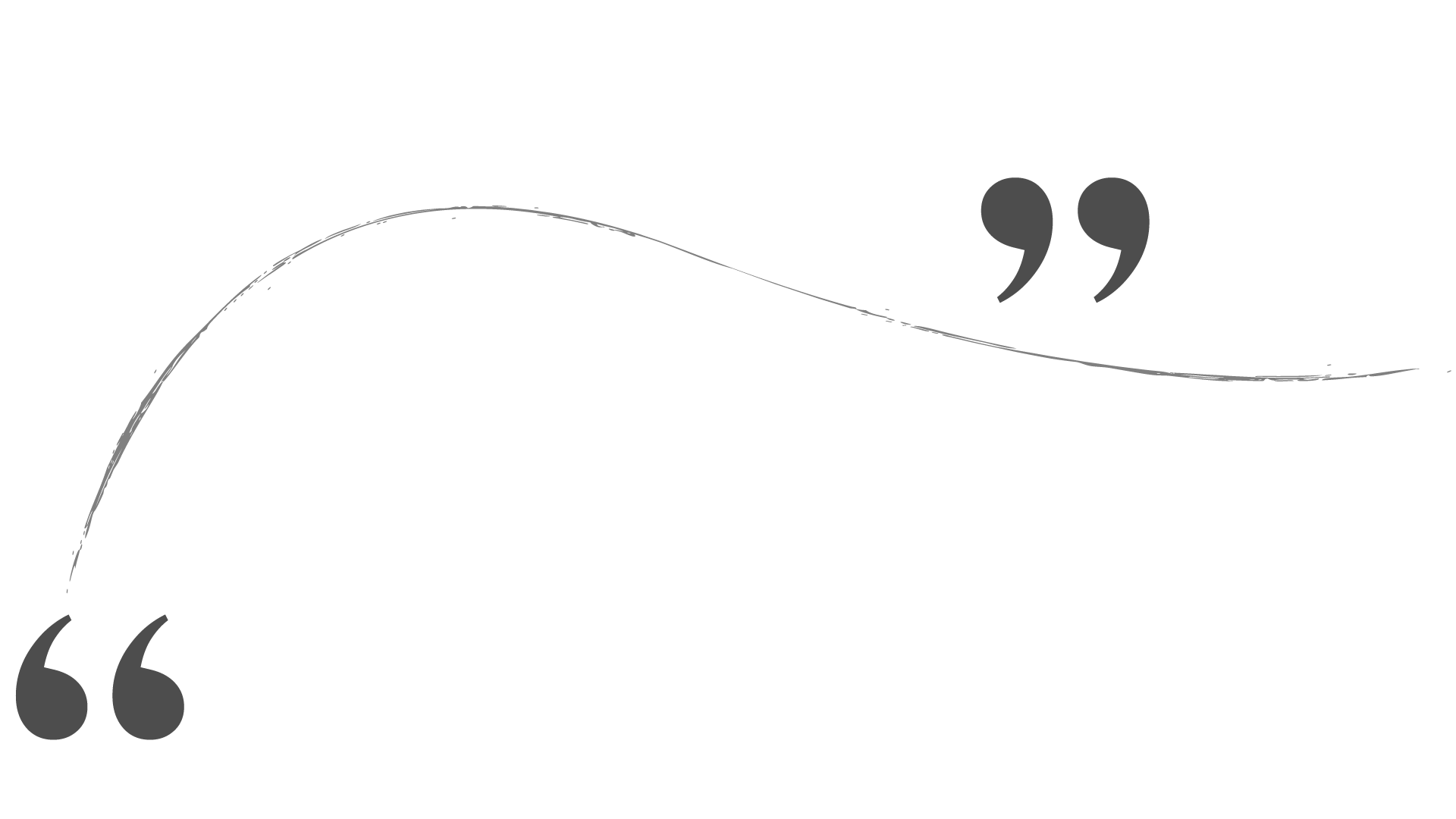